Before Germany’s name was Germania. In the years 900 to 1806 Germany was part of the Holy Roman Empire. From 1949 to 1990 Germany consisted of two countries, the Federal Republic of Germany (inf. West Germany) and the GDR (inf. During this time, the capital Berlin was divided into a western and an eastern part. On August 13, 1961, East Germany began building the Berlin Wall between the two parts of Berlin. West Germany was one of the countries that founded the European Union. 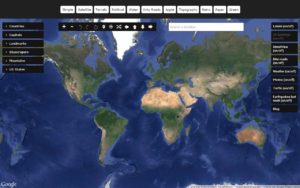 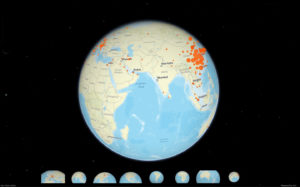 Maps with cases of Coronavirus (COVID-19)